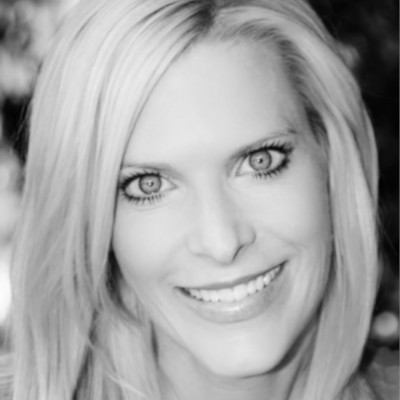 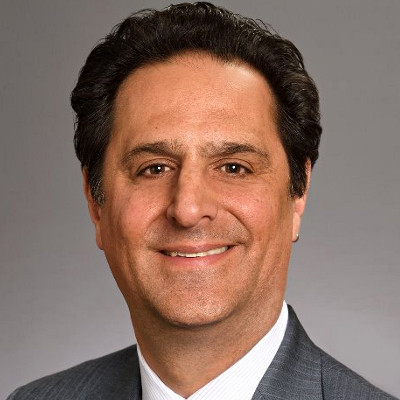 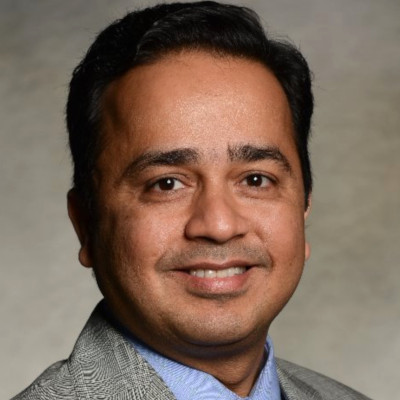 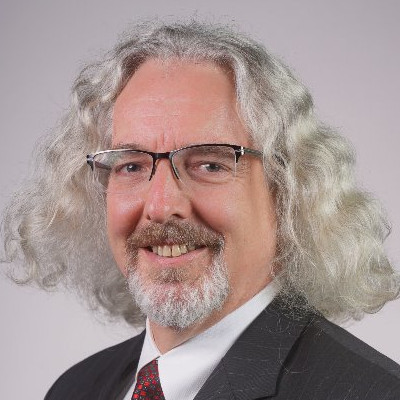 The purpose of this study was to design and develop a reliable, defensible instrument to assess SBAR skills among our health profession students. The initial draft of the rubric included the four domains Situation, Background, Assessment, and Recommendation, and 15 sub-domains. The content of the rubric was evaluated and revised by the authors through an iterative process in which we used the initial version of the SBAR scoring rubric to score a subset of actual student SBAR audio clips. For each sub-domain, the raters independently scored the action as: unsuccessful (0 points), attempted (1 point), and successful (2 points). Differences were discussed and after several rounds of scoring, a final version was agreed upon. The final version maintained the four domains of SBAR and reduced to 10 sub-domains considered sufficiently distinct and measurable. The next step was the rater calibration phase.

Ten SBAR audio clips were randomly selected, played, and scored by the same experts. For each audio clip, scores were reviewed, and discrepancies discussed in an effort to reach consensus on appropriate scoring. During this part of the process it was noted that several of the items were still not specific enough for discrimination amongst raters.

We then added descriptor for several of the subdomains to more accurately reflect scoring. Interrater reliability was determined during the rater calibration phase of the study. Reliability was computed for the total score separately for the pre- and post-intervention scores.

Reliability was high 0.93 and 0.90 respectively for the Pre-workshop and Post-workshop SBAR audio clips selected for scoring. We conclude that a highly valid and reliable scoring rubric was developed to measure SBAR performance by health profession students. This scoring rubric can be used in subsequent studies and in clinical environments to measure student competency using SBAR.